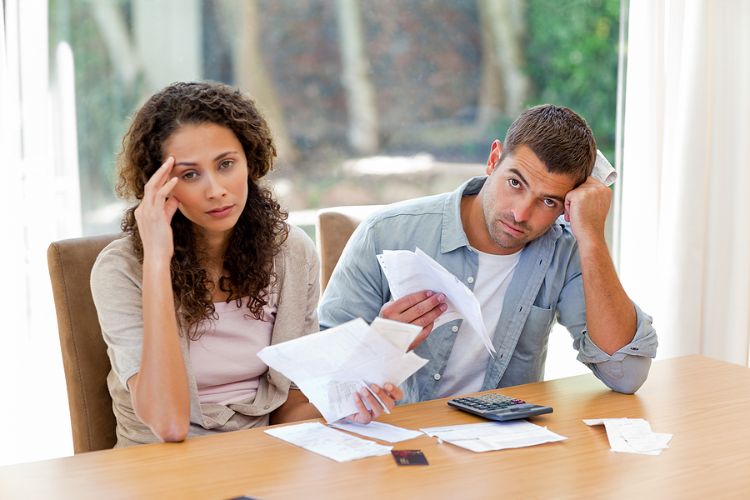 Prospect Pain and the Sales Process

By Tom NoffsingerOctober 16, 2020No Comments

Salespeople know that prospects often make emotional buying decisions to solve their “pain.” Too often, though, salespeople try to put people in pain, because they don’t understand the role that emotional triggers play in the overall sales process.

Putting someone in pain is an old-school sales process, designed to essentially force someone into making a decision, even if they aren’t ready. It’s a little like torture – eventually the pain is so uncomfortable, they’ll sign the contract or make the purchase to make it stop. If you’ve ever spent three hours in a car dealership buying a car, you’ve been in that process. By the time you get to the finance office, you just want the misery to end, and you’re less likely to argue if the terms aren’t what you expected – you just want to go home.

That painful process does work, but few people want to go through it again, and it injects negative emotions into what should be an exciting transaction. We believe salespeople, and your business reputation and refer-ability, are better served when you instead uncover the prospect’s pain. That is an investigation – what any good professional does before making a recommendation. In the world of professional sales and marketing, it can sound like:

Note, this isn’t “does it hurt when I do this” probing. This is genuine questioning and learning to discover the prospect’s concerns, and identifying the challenges you may or may not be able to solve. Ask open-ended questions (ideally presumptive) and then go quiet and let them respond. When they stop talking ask, “is there anything else.”

Uncovering pain sets you and the prospect up for a trusting, long-lasting relationship, assuming you deliver on your promises, and provide the value the customer expects. The prospect is still somewhat uncomfortable, but they see you as an ally trying to help solve the problem, rather than a car salesman, trying to close the deal. 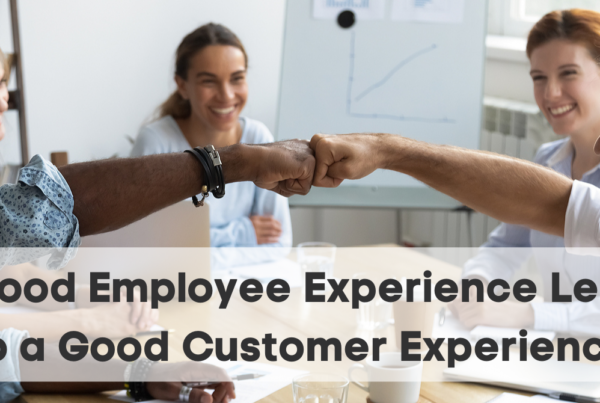 A Good Employee Experience Leads to a Good Customer Experience 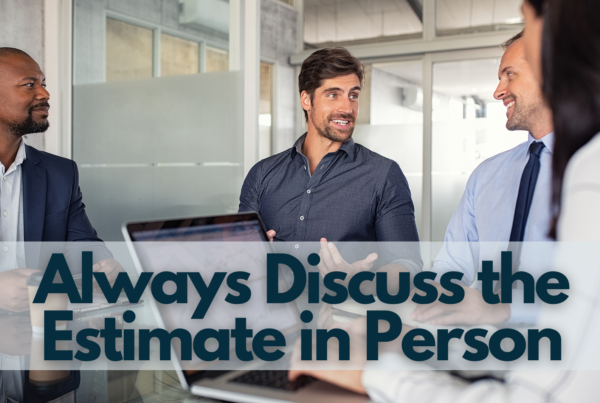 Always Discuss the Estimate in Person 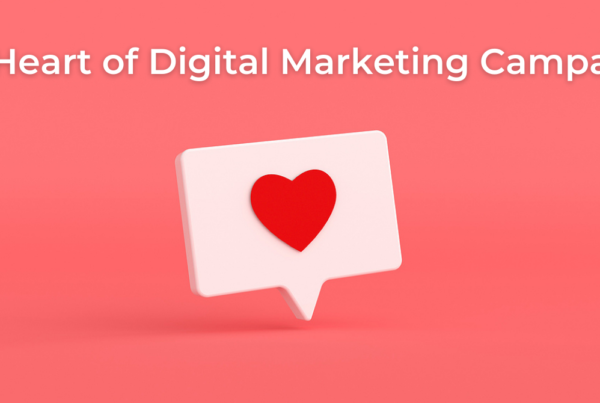 The Heart of Digital Marketing Campaigns