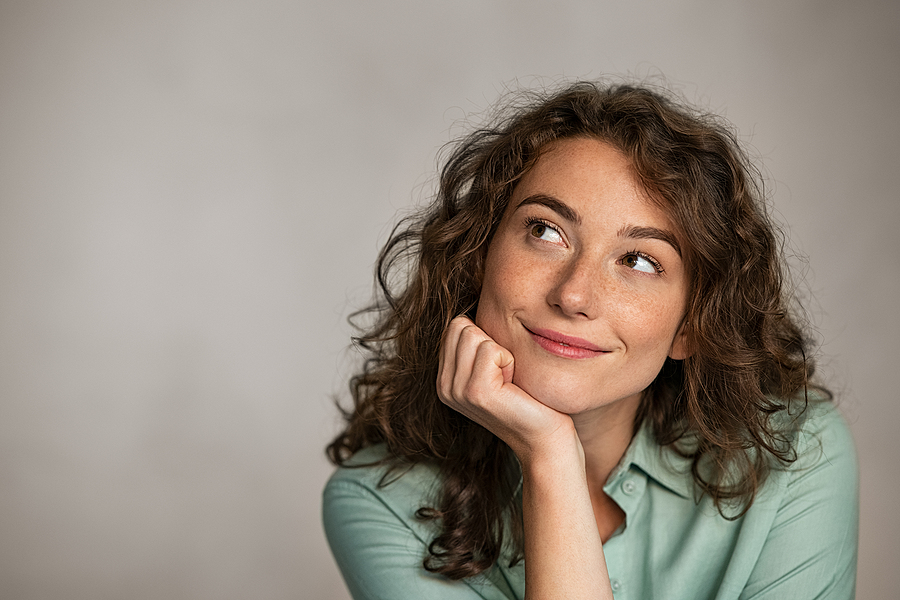 Giving the Benefit of the Doubt

By Janelle ClarkeMarch 21, 2022No Comments

I was immediately frustrated this morning when another driver sped by and cut me off on the highway. My three-year-old in the backseat said, “Maybe they have to go to the bathroom really bad. I hope they make it!”

Her comment prompted me to think through several scenarios, other than being a jerk, that would cause this person to pass me so aggressively. Perhaps he was running late to work. Maybe his kids were waiting for him to pick them up. I hoped he wasn’t headed to the nearby hospital. I became more open-minded to the possibilities of the situation, rather than becoming a victim.

I went from feeling anger toward this stranger to genuinely hoping he made it to where he needed to be on time. And you know what? It made my morning better.

Giving people the benefit of the doubt lets you focus on what you can control. It takes you away from anger or judgement, and puts you in the right mind frame to improve or mitigate the situation.

Of course, we’re not suggesting you let people take advantage of you. Giving people the benefit of the doubt simply means not assuming malice when there’s uncertainty.

In my case this morning, I just gave the driver plenty of room and went on with my day.

How would exercising curiosity and empathy in place of anger change your day? 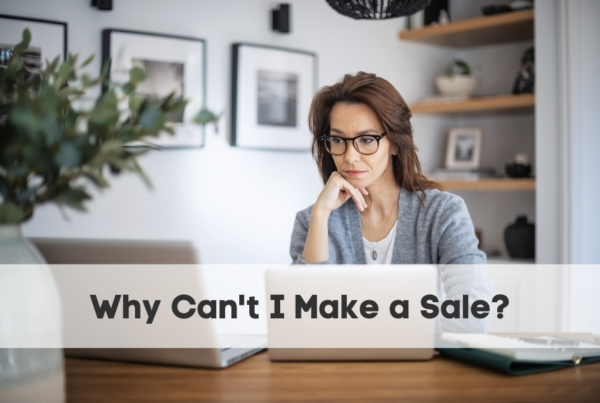 Why Can’t I Make A Sale? 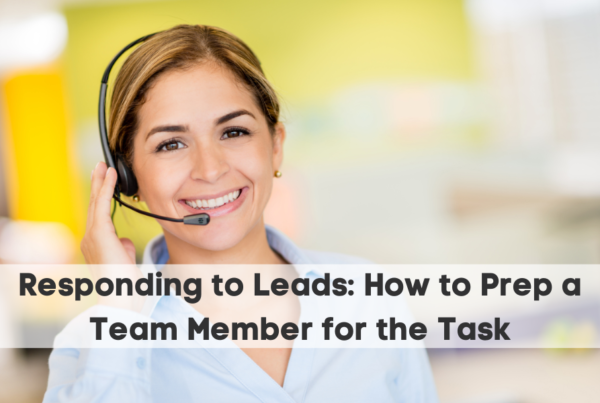 Responding to Leads: How to Prep a Team Member for the Task 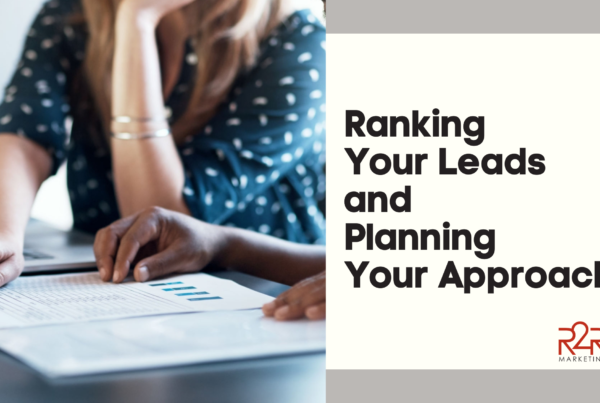 Ranking Your Leads and Planning Your Approach